Since its inception, the Kia Soul has not only been one of the most unique vehicles in the Team Gunther Kia lineup, but also one of the most unique vehicles on the market, in general. To show how capable the current version of the Kia wagon truly is, Team Gunther Kia is making a direct comparison of the 2017 Kia Soul vs. 2017 Honda Fit. A preliminary first look at the two hatchbacks will show a few similarities, but overall, the 2017 Soul has a bit more to offer than what is available with the 2017 Honda Fit. For the current model year, Kia has made another engine option available and has added to the list of standard features for the base trim of the 2017 Kia Soul.

The unique design of the 2017 Kia Soul makes it unmistakable amongst other vehicles in its class. This special shape was chosen for more than just aesthetic appeal. The square boxy shape of the 2017 Soul actually provides on of its biggest advantages over the 2017 Honda Fit. Hatchbacks are expected to provide a certain amount of utility. When the rear seats are folded down, the 2017 Soul has a cargo volume of more than 60 cubic-feet. This is not only more than what the 2017 Fit has, but the small Kia wagon is able to compete with larger crossover SUVs, which might not be as fun-to-drive or efficient. Tech savvy buyers will also love the Kia wagon's ability to use smartphone apps with its infotainment system.

By comparison, the 2017 Honda Fit only has one engine, a naturally aspirated 1.5-liter, four-cylinder which has very similar performance numbers to the base engine found with the 2017 Kia Soul. 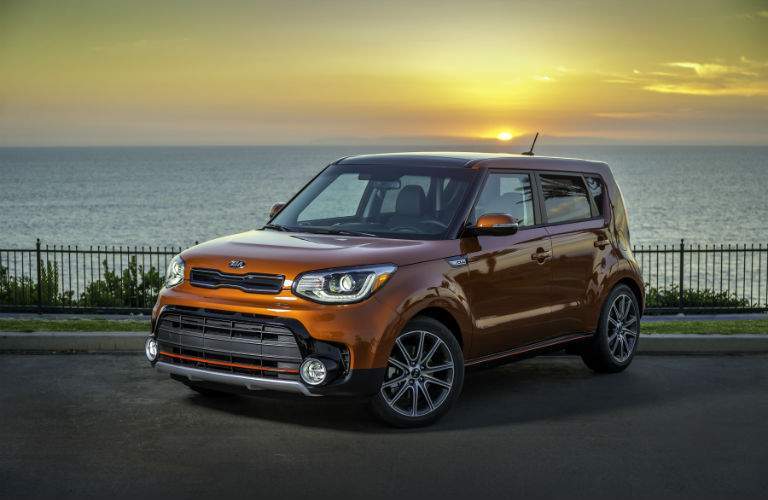 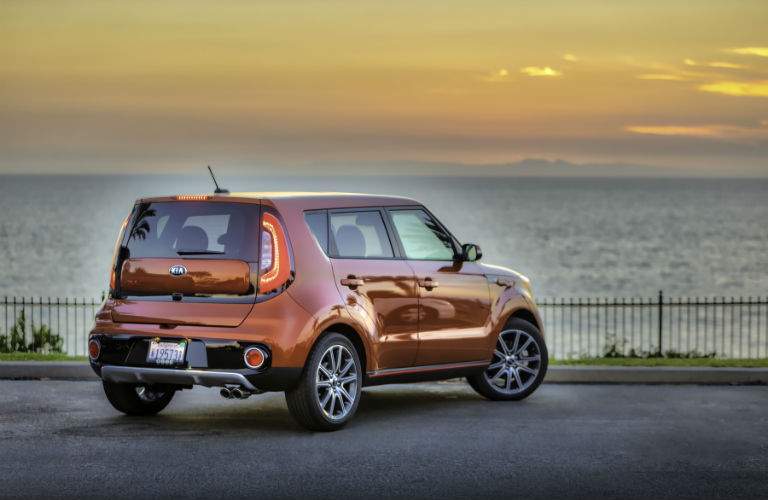 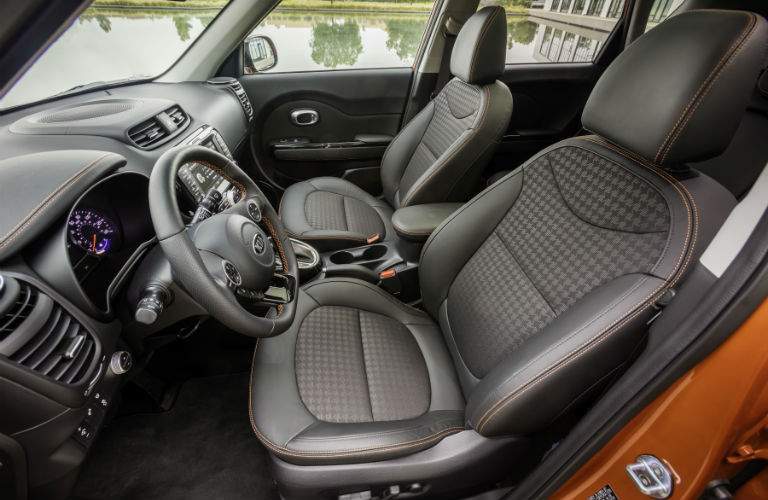 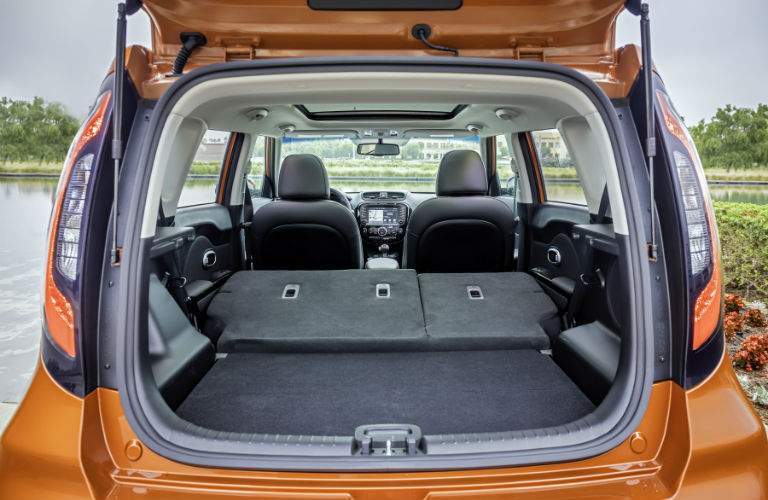