Not only does the 2017 Kia Soul near Pensacola, FL cast a unique shadow coming down the road, it also doesn't fit very cleanly into any single class of the automotive industry. Kia designers took the best parts of a hatchback, wagon and crossover SUV to build the Soul. Those elements have also been combined with the automaker's flair for the dramatic. For the current model year, the 2017 Soul has upgraded the available engine on the top-of-the-line Exclaim (!) trim grade. Additionally, the list of standard equipment attached to the rest of the trims has been shuffled around. The base model has benefitted most of all from these changes.

Team Gunther Kia customers will have three versions of the 2017 Kia Soul near Pensacola, FL to choose from, Base, Plus and Exclaim. Each step up the trim ladder offers more features which improve the vehicle's overall refinement scores and access to in-vehicle technology. Base models have tilting/telescoping steering, 60/40 folding rear seats and six-speaker audio system with Bluetooth connectivity and USB ports. Moving up to the Kia Plus trim adds a 5-inch touchscreen, rearview camera and the ability to use applications for Apple and Android phones. The top-of-the-line Kia Exclaim takes all of the technology found with the Plus trim to the next level while adding a premium sound system and making new equipment packages available.

Performance specs of the 2017 Soul 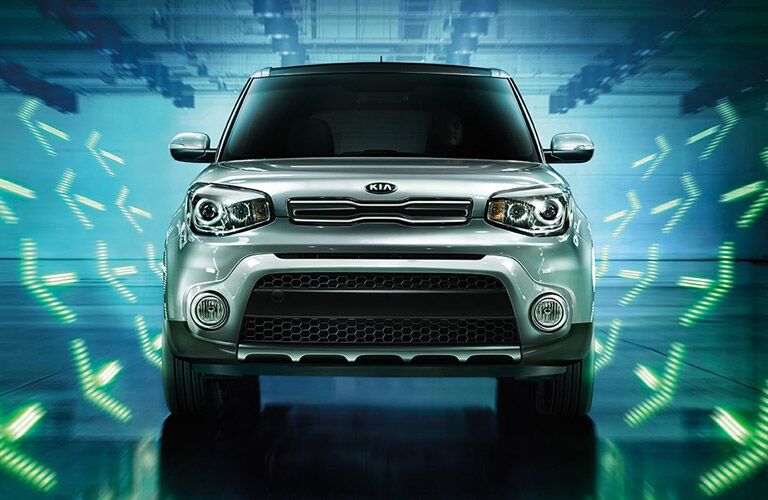 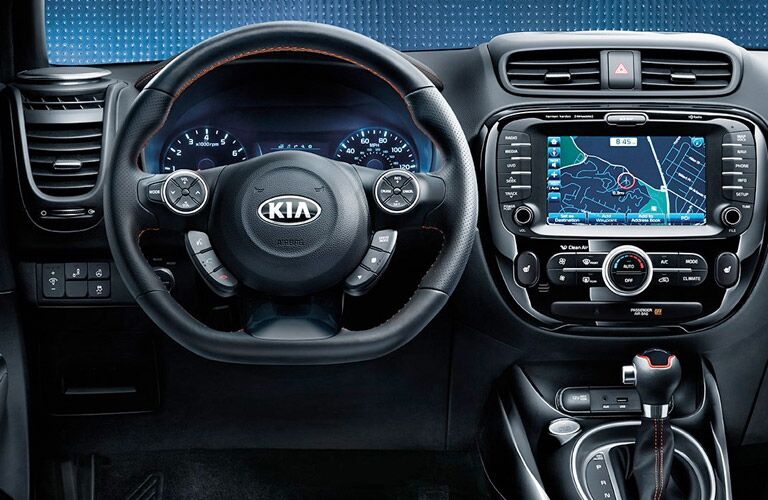 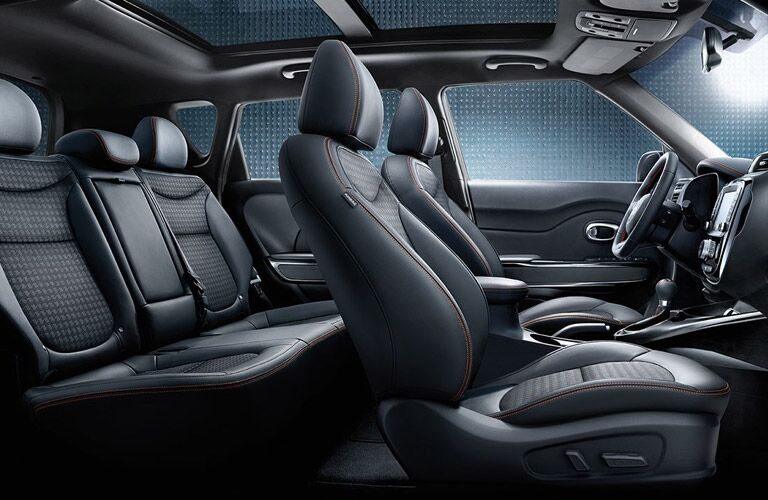