Drivers who mainly inhabit crowded cities or have intensive commuting needs will want to come to Team Gunther Kia to take a close look at the 2017 Kia Niro in Daphne, AL. The Niro is a brand new model which was first unveiled to the public at the 2016 Chicago Auto Show. There are quite a few options for some outstanding crossover SUVs on the market today. However, the 2017 Kia Niro has the efficiency scores, technology and cargo/passenger space measurement to really change some minds. Kia engineers and designers have built the 2017 Niro with a wide and low stance that looks very athletic on the road which also features very distinctive elements all over the exterior.

With a wheelbase of more than 106 inches, the highly adaptable 2017 Kia Niro in Daphne, AL offers more than enough space for passengers and cargo. The interior of the all-new Kia crossover SUV can be configured in a number of different ways to accommodate the changing needs of its owners. At the center of the electronic capability of the 2017 Niro sits one of the most advanced infotainment systems in the industry. Each trim of the new Niro will have the UVO3 system as standard equipment. Owners who use Android or Apple smartphones will be able to connect their devices to the infotainment system.

Performance of the 2017 Niro

The top story of the unveiling of the 2017 Kia Niro in Daphne, AL is its hybrid powertrain which produces incredible fuel scores. According to Kia information, the crossover SUV is powered by a 1.6-liter, four-cylinder engine which can work in tandem with a tractive motor. When the entire system is operating, it can produce up to 139 horsepower and 195 pound-feet of torque. Power is sent to the wheels via a second-generation six-speed dual-clutch transmission. Any electricity generated by the hybrid system is stored in a 1.56 kWh Lithium Ion Polymer battery.

Fuel economy scores for the 2017 Kia Niro in Daphne, AL are expected to break the 50 combined mile-per-gallon barrier. Additionally, the powertrain has been specifically built to reduce emissions. Engineers have further helped the case for top-of-class fuel economy by using aluminum for the hood, tailgate and some of the suspension components. This was done to reduce the vehicle's overall curb weight. 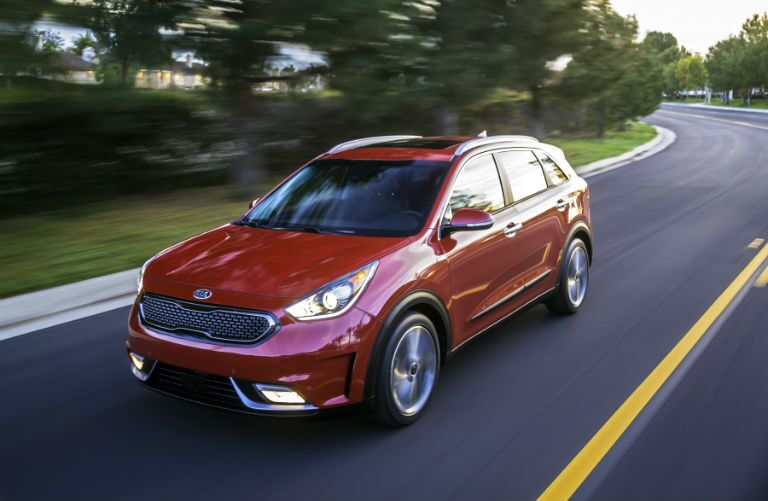 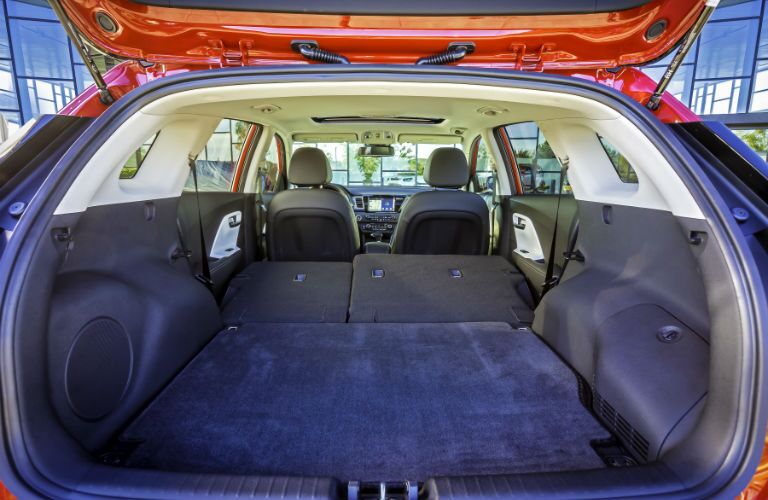 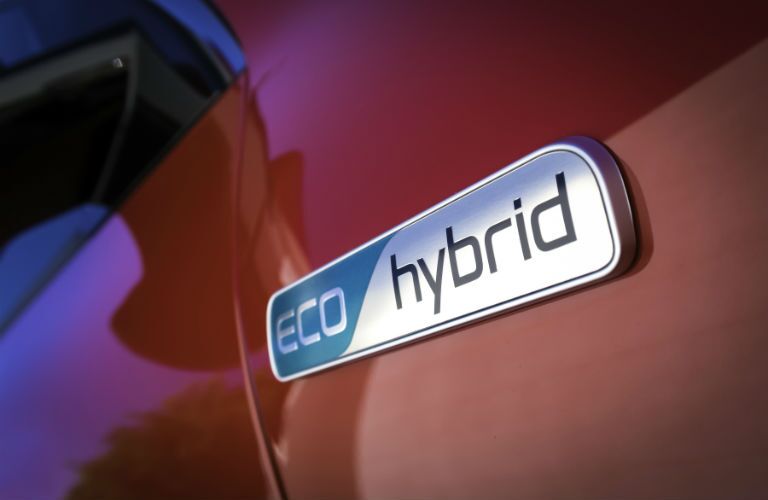