There is a lot for people to love about the Kia Cadenza. The automaker has completely redesigned the sedan for 2017 which makes it even better and more attractive to potential buyers than the previous models. Another side-effect of this redesign is that the Kia sedan has even better tools to compete with the most popular names in the automotive industry. For instance, take a direct comparison between the 2017 Kia Cadenza vs. 2017 Toyota Camry. The Camry has been one of the top models in its segment for more than a decade. This has given Kia a clear target to aim for when redesigning the Cadenza. Shoppers who may want to schedule a test drive with the 2017 Kia Cadenza will like the sedan's long list of standard features, premium options as well as its strong price point.

Simply looking at the 2017 Cadenza and 2017 Camry side-by-side isn't enough to get the full picture. With the redesign, Kia has vastly improved the standard technology features of its nearly range-topping sedan. Tech savvy customers of Team Gunther Kia will really want to see a demonstration of the Kia sedan's infotainment system. It supports a wide range of applications for Android and Apple smartphones, turning the 7-inch touchscreen into a mirror image of the phone. Bluetooth connectivity, a pair of USB ports and the ability to stream satellite radio is also standard. By comparison, the 2017 Camry still uses a proprietary system which does not offer the same level of technology integration for smartphones. Trunk space is an important concern for many drivers.

Outright performance is yet another area where the 2017 Kia Cadenza outshines the 2017 Toyota Camry. When Kia was choosing a power plant for the sedan, they didn't fitter about. The lone engine available for the 2017 Cadenza is a 3.3-liter, V-6 engine making 290 horsepower and 253 pound-feet of torque. Using an eight-speed automatic transmission, the 2017 Cadenza also does a very good job of striking a balance between providing fuel economy without sacrificing performance. On the other hand, the 2017 Camry does offer two engine options. Base models use a four-cylinder engine which doesn't have the power of the Kia V-6. Toyota offers a V-6 engine option on its upper trims, which also doesn't provide as much power as the 2017 Kia Cadenza. 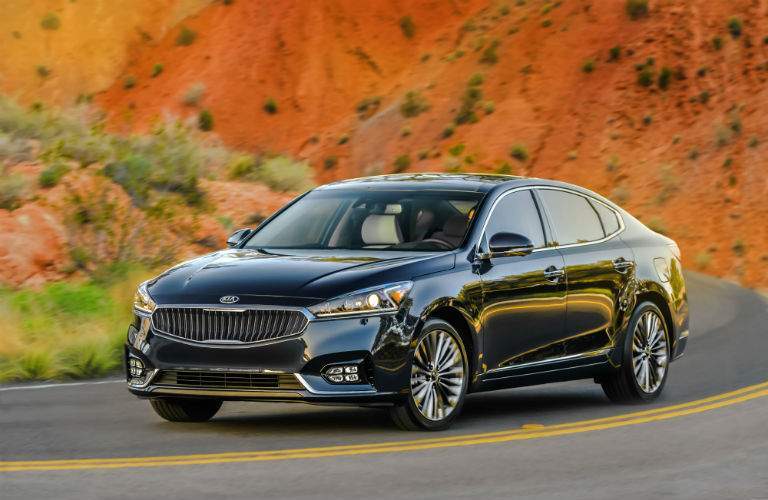 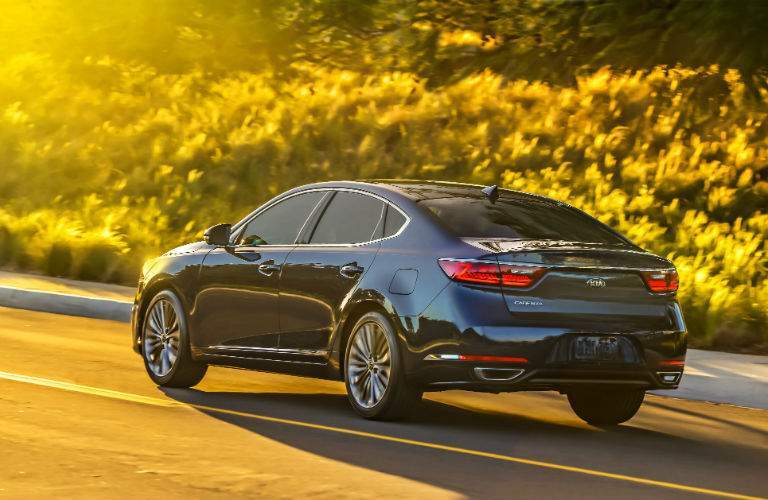 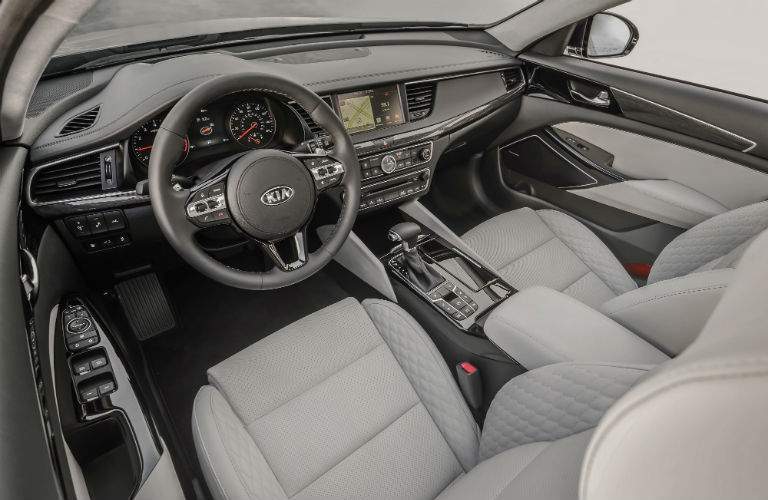 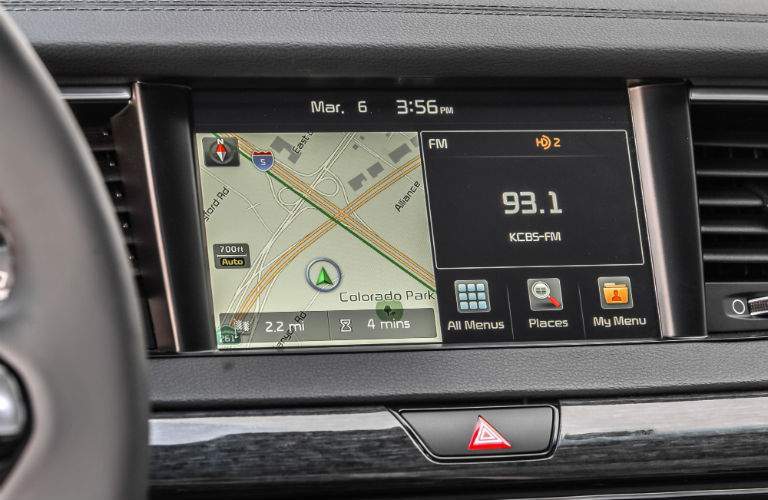